Damen’s radical new ‘always bow first’ RSD Tug 2513 has reached the final stage of this year’s prestigious Maritime Award KNVTS Ship of the Year prize. As one of the last three entrants in contention for the award, the Damen RSD Tug 2513 will be judged on a range of criteria including its design, safety, economy, durability and construction process, and the winner will be announced at the Gala Dinner taking place on 12th November.

The 25-metre RSD Tug 2513 is the result of years of research and development by Damen in cooperation with its towage customers and research institute partners. The innovative design combines elements of tractor tugs and ASD tugs to create a new class of vessel that effectively has two bows, enabling it to always operate bow first. This makes it exceptionally efficient as it is equally effective at bow and stern assists.

A Damen Twin Fin skeg adds to the effectiveness of the design, giving the RSD Tug 2513 excellent course-keeping and predictable sailing characteristics. Bollard pull is 75 tonnes ahead (push) and 71 tonnes astern (pull). At 25 metres in length, the RSD Tug 2513 is intentionally compact for operations in and around harbours and terminals, yet it still has the power and flexibility to manoeuvre even the largest vessels; safely, quickly and efficiently within restricted waters.

The new class also features a wide range of additional features including the new Damen Safety Glass for the wheelhouse. This shatterproof glass is similar to that used in the automotive sector and represents a huge step forward in crew protection. Other innovations include the glued superstructure to counter noise and vibration, and Damen’s remote monitoring system.

The first of the class, the Innovation, went on a tour managed by Damen Marine Services in the early summer. The trip took her around Europe from the Adriatic to the Baltic sea, stopping at nearly thirty ports to give customers from around the continent the opportunity to view and experience the vessel first-hand. The Innovation is now based in the Port of Rotterdam, where she is operated by Kotug Smit Towage.

The RSD Tug 2513 is the first of Damen’s next-generation tug series. These will deliver increased safety standards, lower operating costs and compliance with the next level in emissions reductions; IMO Tier III.

In 2014 Damen, together with its team of partners, won the KNVTS Ship of the Year Award for its SAR (Search And Rescue) 1906, a next-generation lifeboat developed for the Royal Netherlands Sea Rescue Institution (KNRM).

A short video is available at youtube.com 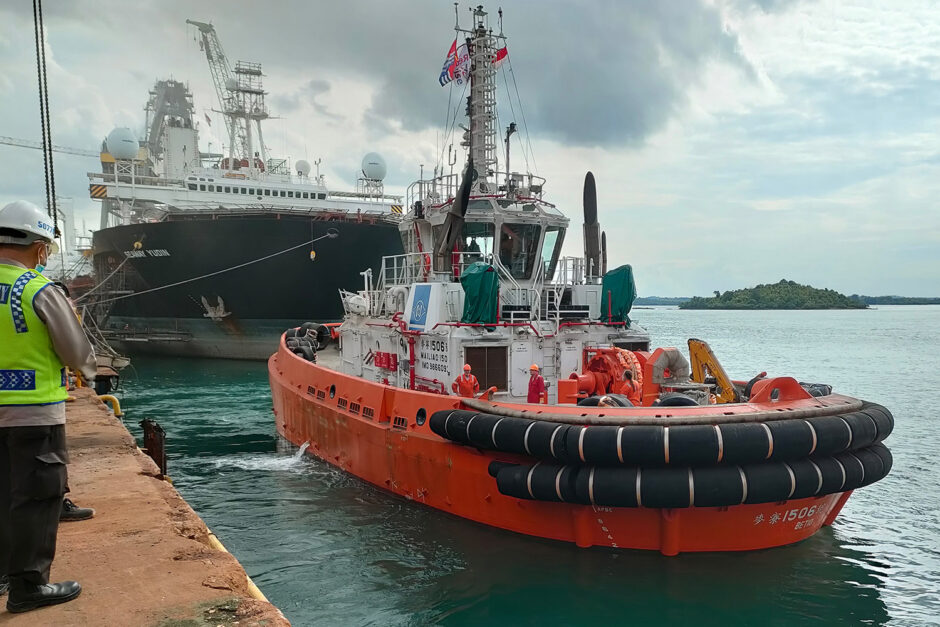 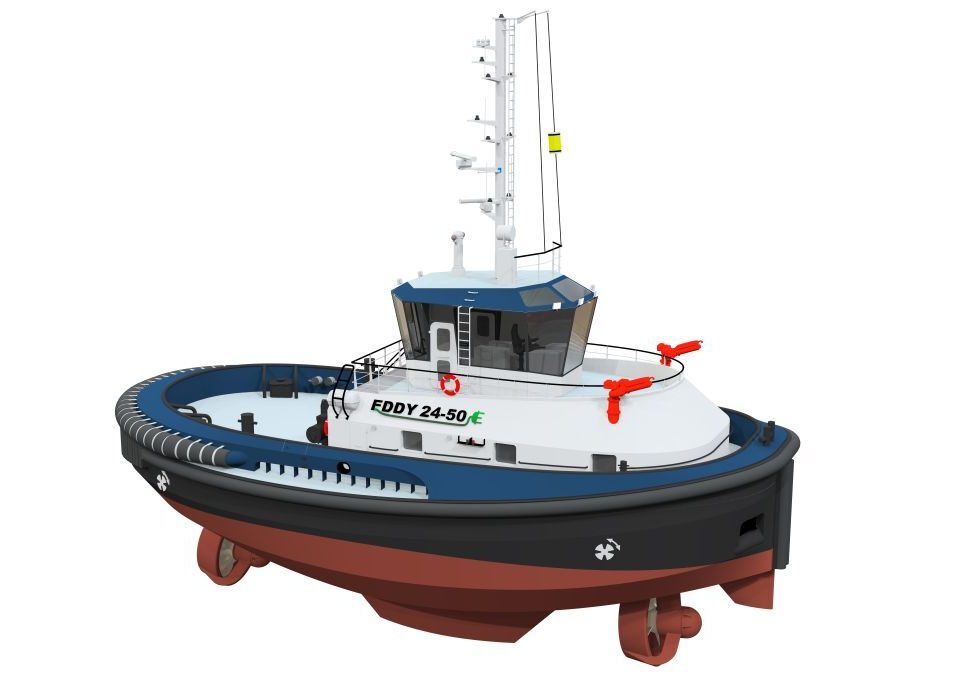