MED-A3080 tug was christed in Valletta 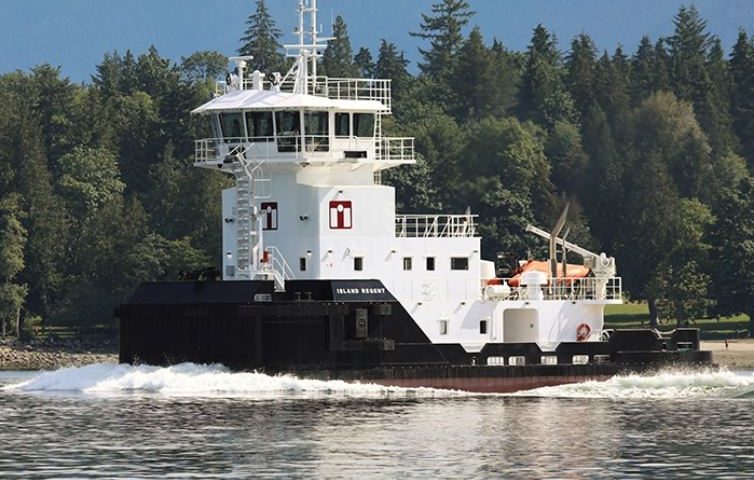 Burnaby, British Columbia, based Island Tug and Barge (ITB) christened the second of two new ATB tugs, the Island Regent, during an afternoon ceremony on Thursday, June 20, at its headquarters in Burnaby.

The first phase of the Island Regent build took place at ITB’s own Annacis Island facility along the Fraser River. The build was completed at Nichols Brothers Boat Builders at its Whidbey Island, Wash., shipyard.

Designed by Robert Allan Ltd., the Island Regent will be paired with the  double-hulled oil tank barge, the ITB Reliant, as an articulated tug and barge (ATB).

“Today is a proud day for everyone at Island Tug and Barge and Tidewater,” said Bob Curcio, President and CEO of ITB’s parent Tidewater Canada. “The first ATB, the Island Raider and ITB Resolution, has performed exceptionally well in its first year of service. We are excited to have the Island Regent and ITB Reliant joining it soon. These new ATBs represent a significant milestone in ITB’s capabilities to serve our customers better than ever.”

The two 1,600 mm, 4-bladed in-nozzle Rolls Royce US105 FP azimuthing Z-drive thrusters can rotate 360 degrees, providing maximum thrust in any direction and enhanced maneuverability. Once the tug is fitted into the notch of the barge, a connection is made through an Articouple FRC 35S pin (coupler) system. The hydraulic pins engage in a vertical slot on the barge to create a semi-rigid bond that allows the tug to pitch but not roll. The joined ATB has a fully loaded speed of 10 knots.

A fixed Kidde FM200 fire extinguishing system is installed in the machinery spaces.

For optimal situational awareness, the wheelhouse incorporates floor to ceiling windows, as well as a full walk-around catwalk.

The Island Regent was designed with considerable emphasis on crew comfort and endurance. By incorporating Sika vibration and sound dampening floors, and Norac wall and ceiling paneling, noise levels register at less than 59 decibels in the wheelhouse during vessel operation – which is equivalent to an air conditioner. In addition, fully heated and air-conditioned accommodations can house up to eight persons in six cabins.

The standard crew is four – master, mate and two deckhands.

“Our goal was to build an extraordinarily capable vessel that would meet and exceed all regulatory and industry established standards of operation, while providing efficiency and reliability to our clients,” said Adrian Samuel, ITB President. “With the help of Nichols Brothers Boat Builders, we accomplished our goal. I would like to extend my gratitude to both the skilled men and women who constructed the Island Regent, and to the ITB masters, first mates, and crew who diligently trained to safely and expertly operate these innovative vessels.” 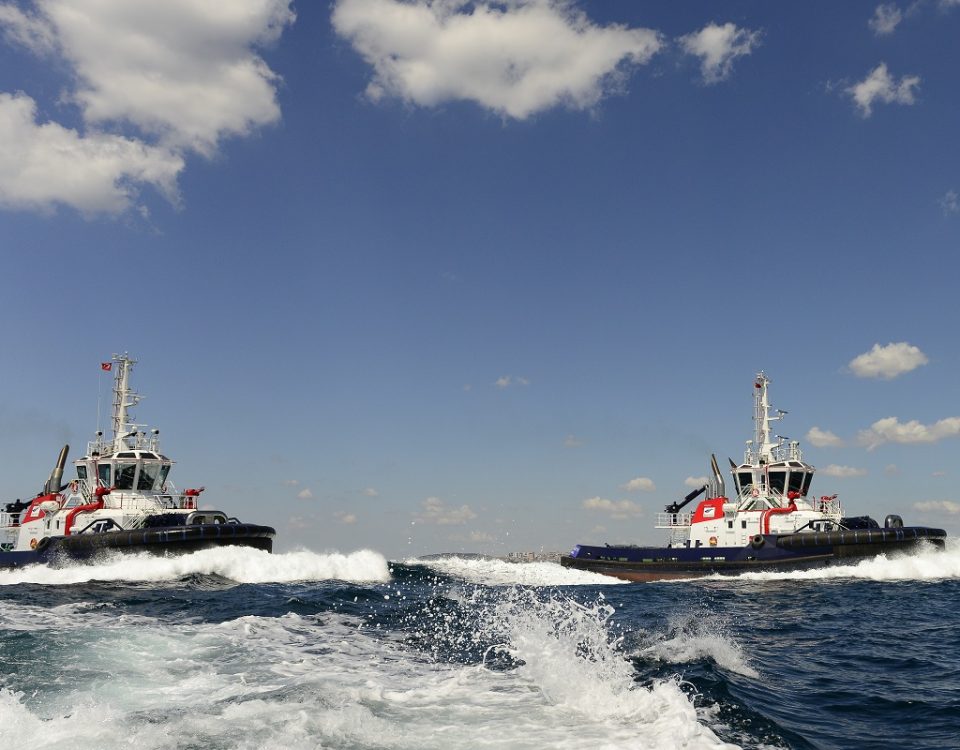 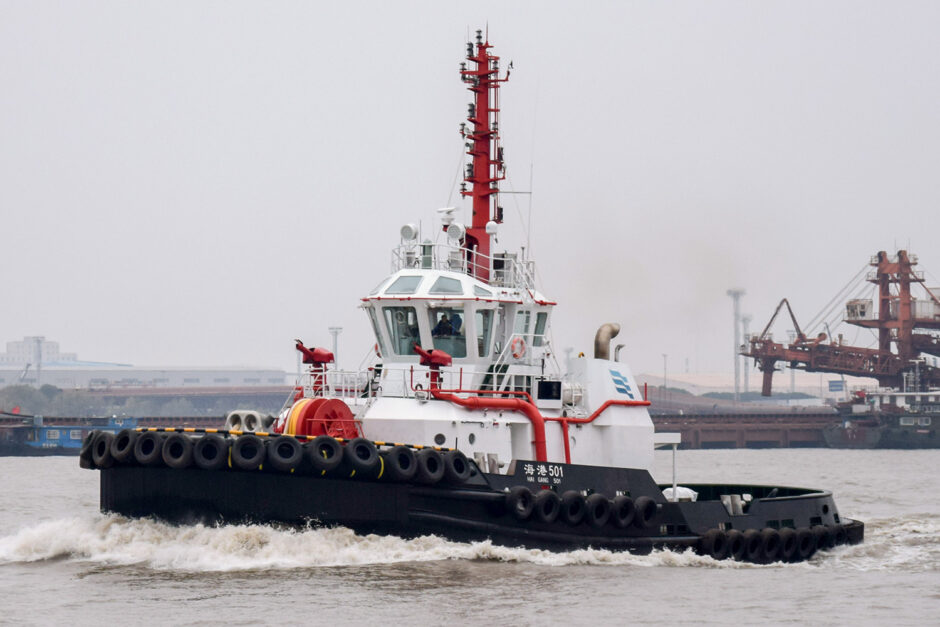 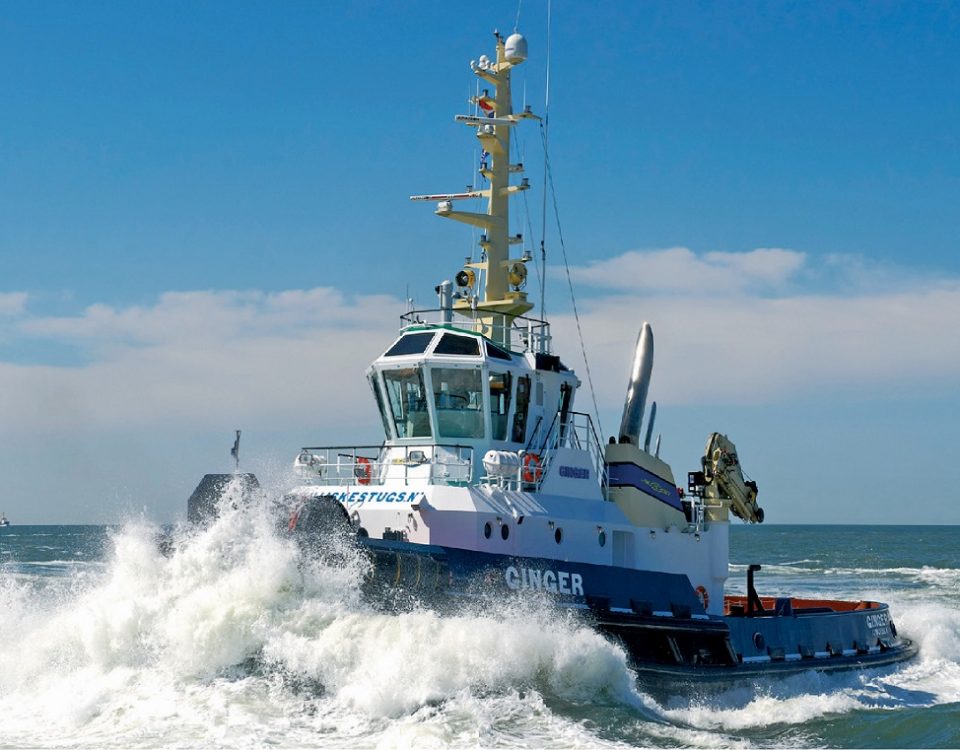