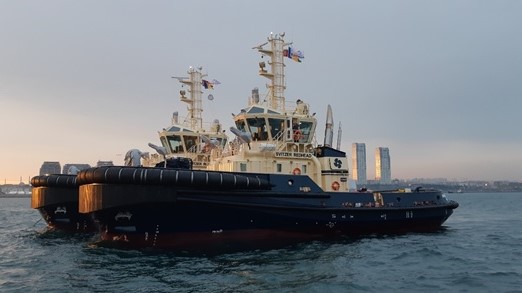 Contracted by long term client Svitzer Australia, Redwise safely delivered the two  UZMAR built ASD tugs Svitzer Redhead and Svitzer Ruby. With both tugs sailing together through the HRA area in the Indian Ocean and protected by armed guards, they split up shortly before Fremantle, WA, the destination for the Svitzer Redhead. The Svitzer Ruby continued her near 10.000 nautical miles voyage onwards, surfing through the Australian Bight and Bass Strait, to her new homeport, Port Kembla. After completion of the voyage, both Redwise’s Masters and Chief Engineers remained a further two days at the new homeports for a proper hand over of these new tugs.

The delivery voyages were completed without any incidents or hick ups with Redwise responsible for: full crewing, all bunkers, risks of weather delays, security teams, registration of the vessels, port clearances and Suez Canal transit, and implementation of the ISM and ISPS code during the voyage. On behalf of our crews we like to give a big Thank You to both Svitzer and Uzmar for awarding these contracts, the professional support and co-operation.

Redwise will be present at TUGNOLOGY 2019 in Liverpool. We will be pleased to meet you May 14 and 15 during the event 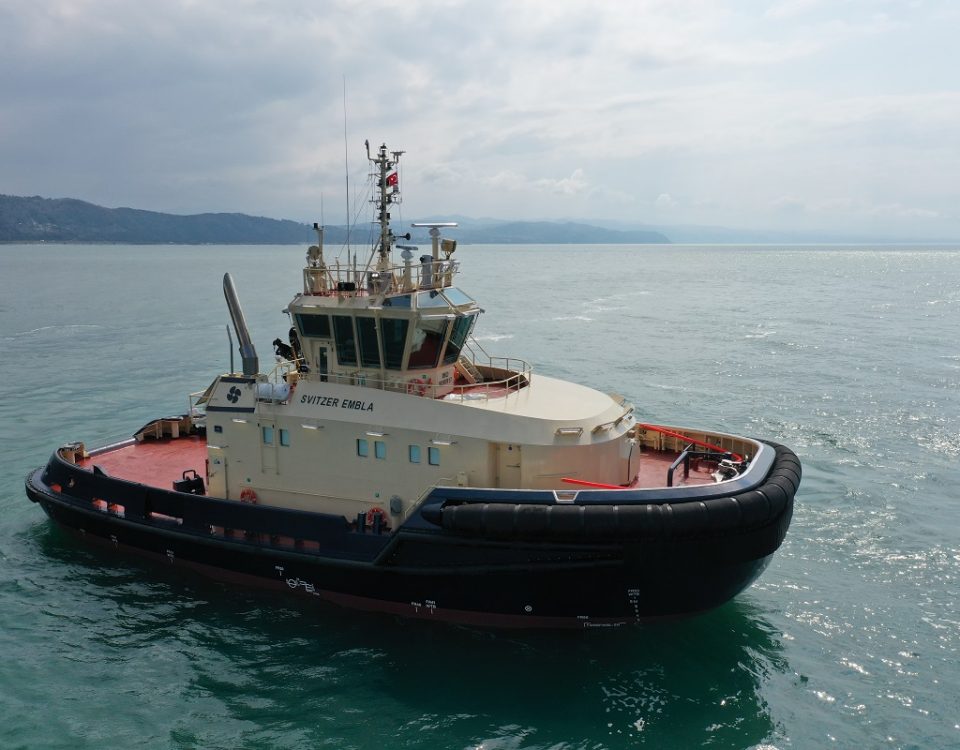