This weekend the SAAM Tarqui arrived in Guayaquil to join the Ecuadorian fleet. Another tug is due to arrive in the second quarter.

SAAM Tarqui, the new tug that will join SAAM Towage’s fleet, arrived in Guayaquil this Sunday. The vessel, which will provide service at Ecuadorian ports, set sail from Yalova, Turkey on December 14. Another tug is scheduled to arrive from Mexico in the second quarter of 2021.

SAAM’s CEO, Marcario Valdés remarked, “Expanding the fleet is an effort undertaken by SAAM and its subsidiary, SAAM Towage, whose significant investments in the competitiveness and excellence of the logistics chain reflect a commitment to the development of Ecuador’s foreign trade.”

SAAM Towage’s Country Manager in Ecuador, Juan Alfredo Illingworth, noted, “Tarqui meets the safety standards for our operation in Ecuador. It also offers design features, like adequate power, shorter length, compact superstructure design and hull characteristics that make it optimal for operations in limited space, like those typical of transit and support operations in the Guayaquil area.”

Its voyage included a logistics stop in Las Palmas de Gran Canaria (Spain). The vessel then crossed the ocean to Curaçao, went through the Panama Canal and continued its course to Guayaquil. A team provided by the Dutch company, Transport and Offshore Services (TOS), made the voyage and, after meeting all of Ecuador’s COVID-19 protocols, turned the tug over to its new crew. In the coming days, a WARTSILA representative will train the new crew to operate its motors. SAAM Towage has more than 170 tugs at over 70 ports in 11 countries in the Americas and serves around 37,000 vessels each year, making it one of the continent’s leading providers of towage services. 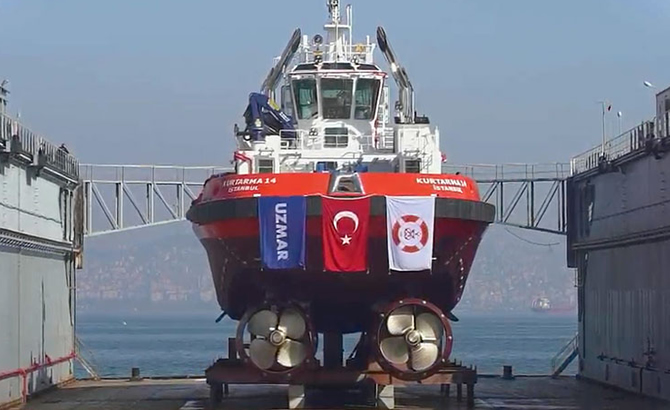 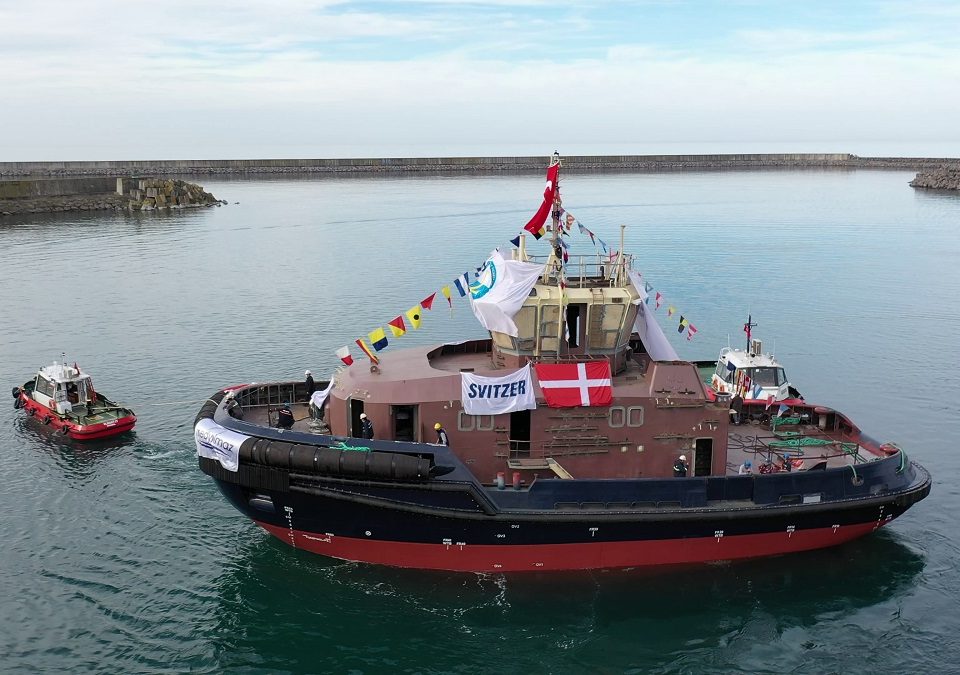