Another first for Sanmar enhances services in Izmit Bay

Another first for Sanmar enhances services in Izmit Bay

The world’s first Advanced Variable Drive (AVDTM) tugboat with its unique application of hydro-mechanical hybrid propulsion in the marine segment, Bogacay XXXVIII continues to provide towage services across a broad range of customers in Izmit Bay. Since her introduction into the Sanmar operated fleet on [25.02.2020], following its auspicious commissioning ceremony in [11.01.2020] at Sanmar’s Tuzla Shipyard, she has performed admirably alongside her diesel mechanical sisters in the Izmit Bay fleet.

“Innovation, Respect for the Environment, Quality, Form, Function, Aesthetics and Art; all are essential parts of this new tugboat and describes Sanmar very well.  We are proud that this boat is joining our fleet and improving the quality and efficiency of our operations in Turkish Ports”

A primary advantage of the CAT AVD TM system is the continuously variable transmission which can modulate propeller speed down to 0 rpm like a slipping clutch.  It can also spin the propeller up faster than would be possible if the engine was directly coupled to the drive, allowing the engines to operate in their peak efficiency zone instead of operating along the propeller demand curve at higher specific fuel oil consumption, thus resulting in significant fuel savings.  With a FP propeller pitched for bollard condition at 0 knots, this feature enables full power to be taken from the engine when free running, much like a CP or DEP system.

It is noteworthy that with this system the engines are smaller than would normally be the case in a tug of this power (3512 vs. 3516 engines).  The additional power to achieve maximum bollard pull comes from the C32 engine that also drives the Fi-Fi pump.  The diagram illustrates the machinery configuration and power flow scenarios for the four operating modes.

This first of its kind will now continue to provide valuable data on OPEX savings related to anticipated reductions in fuel consumption and planned maintenance costs compared to her diesel mechanical equivalents, sharing similar operating profiles in the same location. This data will be used by Sanmar and their partners in this project to not only drive marketing of this technology but to assist in scaling this technology across a wider bollard pull range in due time. In the meantime, we will be issuing regular press releases on progress and look forward to building further examples of the AVD tug for our many valuable customers around the world. 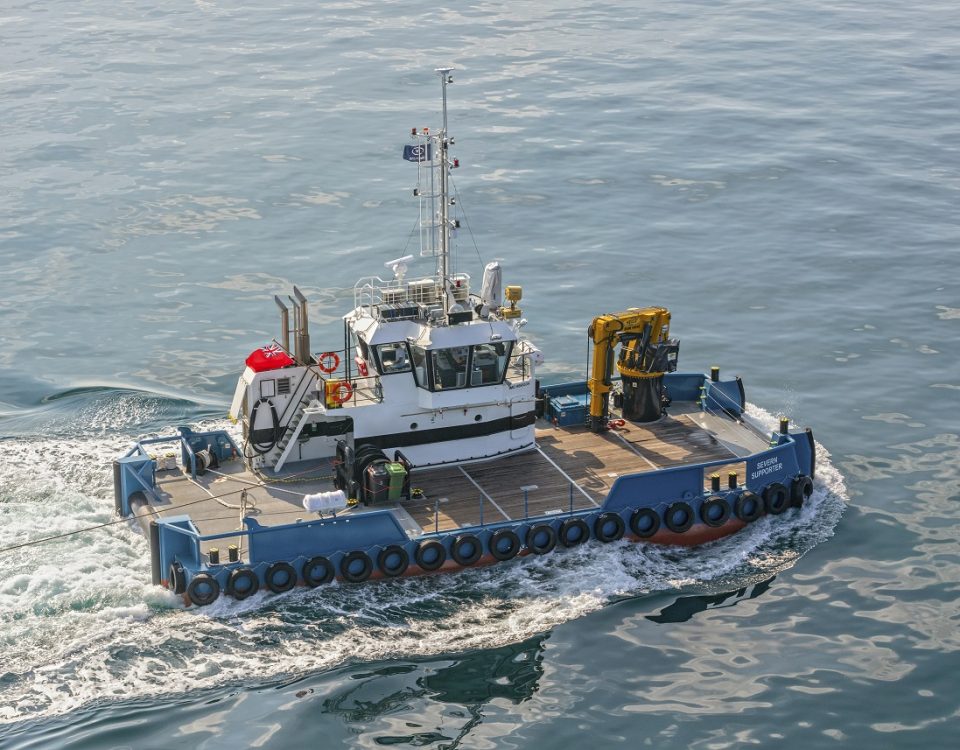 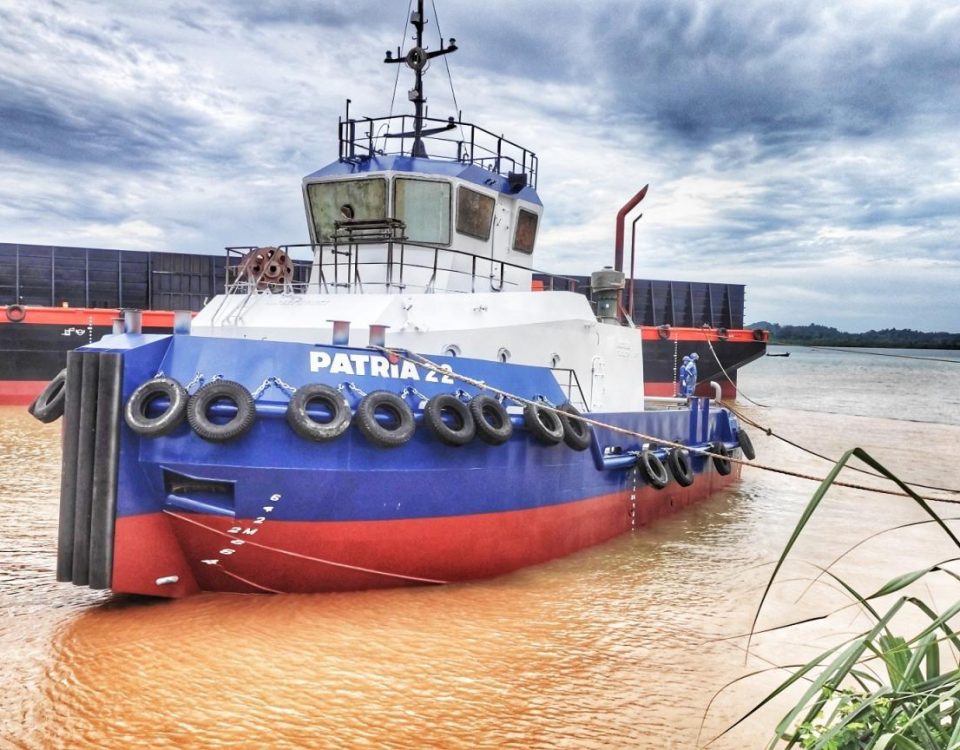 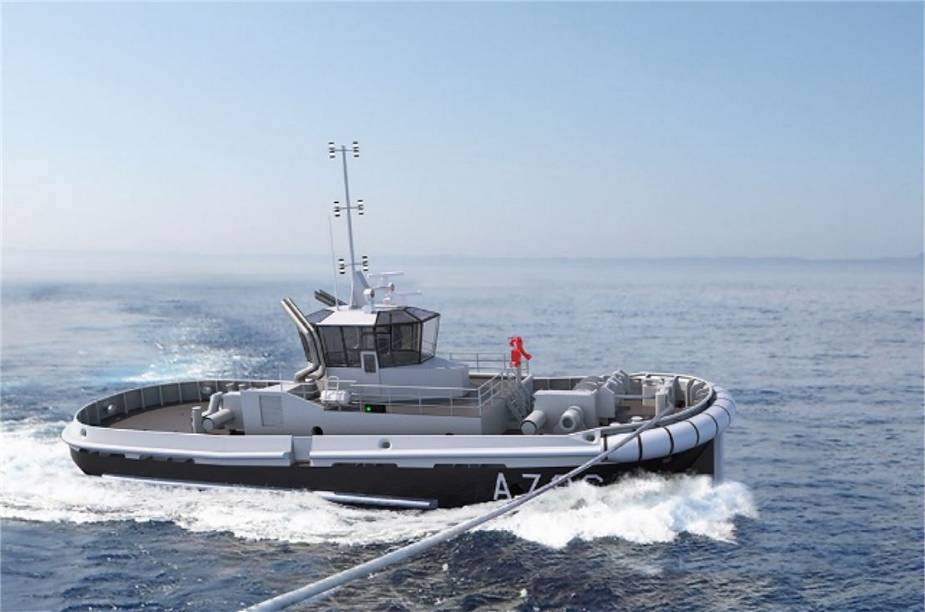