Med Marine delivered the 23rd tugboat to its harbour fleet 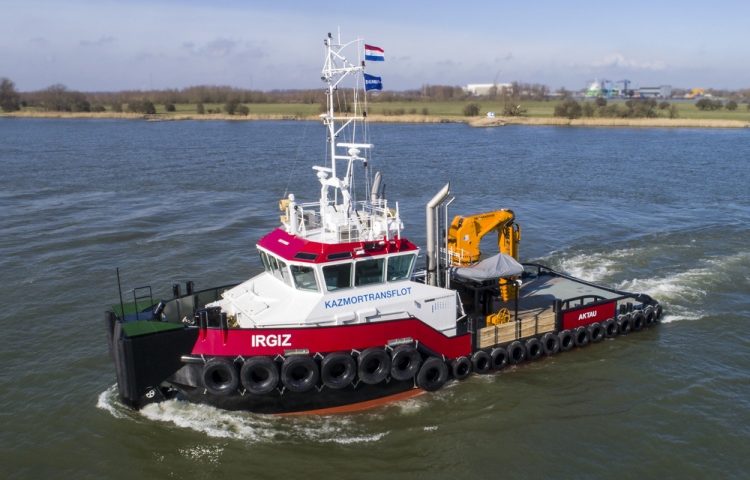 National Maritime Shipping Company Kazmortransflot LLP, a leader in transportation in the Caspian Sea region, has taken delivery of its third Damen Shoalbuster 2709, the last in the current order. The vessels are ideal for operations in the shallow waters of the Caspian Sea and are now playing an important role in the development of oil fields in the Kazakh section of the inland sea and significantly expanding the range of services that Kazmortransflot can offer its clients.

The contracts for the three Shoalbusters 2709 were signed in July 2017 between Damen, NMSC Kazmortransflot LLP and Al Hilal Islamic Bank, which arranged the Sharia compliant financing. All three vessels were built at Damen Shipyards Gorinchem with the first two delivered from stock just two months following the signing of the contract. Named Emba and Talas, they were handed over to Kazmortransflot on 5 September 2017 in the Netherlands. The third, named Irgiz, was officially delivered on 15 March this year. The vessels are RMRS classified.

The versatile and highly successful Damen Shoalbuster range offers a wide range of options within the standard designs, and Kazmortransflot chose a higher power rating for their 27-metre vessels to deliver a top speed of more than 11 knots and a bollard pull of more than 40 tonnes. Their duties will include towing structures and other vessels, assisting ships, navigational assistance, the planting and handling of anchors, and other auxiliary ship duties.

Marat Ormanov of Kazmortransflot said at the time of the contract signing, “We chose to work with Damen for these vessels because of the proven track record of the Damen Shoalbuster range. Also, thanks to Damen’s standardised shipbuilding concept and philosophy of building for stock, they are able to deliver our vessels within very short term, enabling us to rapidly put our development plans into action.”

Marc Tijssen, Sales Manager at Damen Shipyards Group, added: “Damen is involved in the Caspian Sea already for a long time. We trust that the delivery of these three vessels marks the first step in a long-term relationship with Kazmortransflot. We are looking forward to assisting them with new projects!”

Yeltay Mukhamejanov, Head of Business of Al Hilal Islamic Bank: “We are pleased to provide the first Islamic structured financing for Kazmortransflot and make our contribution in developing the Caspian region.”

National Maritime Shipping Company Kazmortransflot operates a fleet of modern tankers and support vessels in the Caspian region. Owned by National Company KazMunaiGas JSC, its primary objective is the development of the Republic of Kazakhstan’s merchant marine and the growth of a domestic shipping capability to serve its international trade flows. 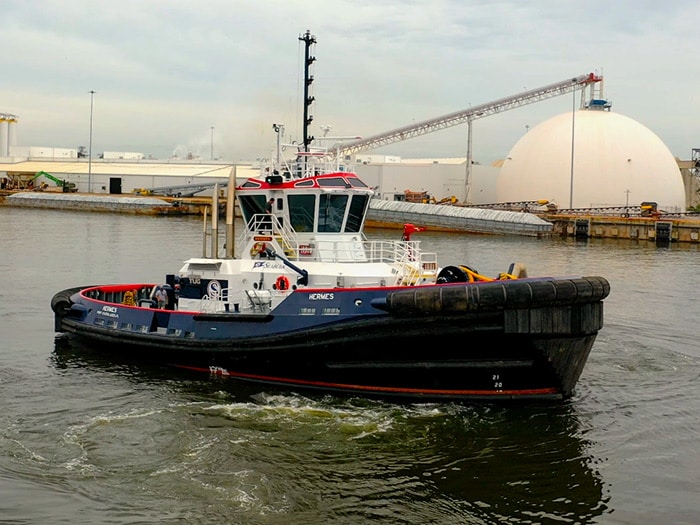 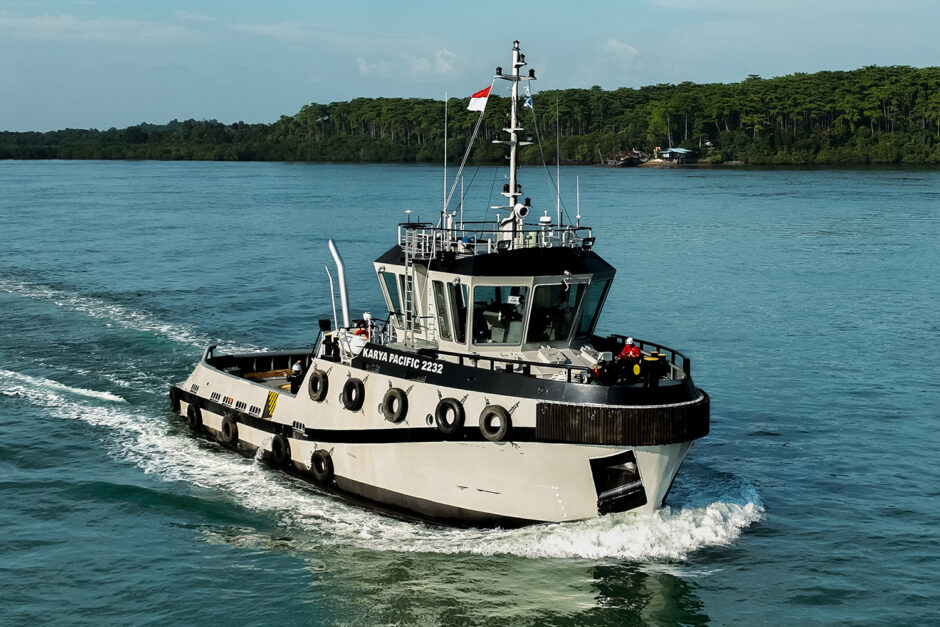 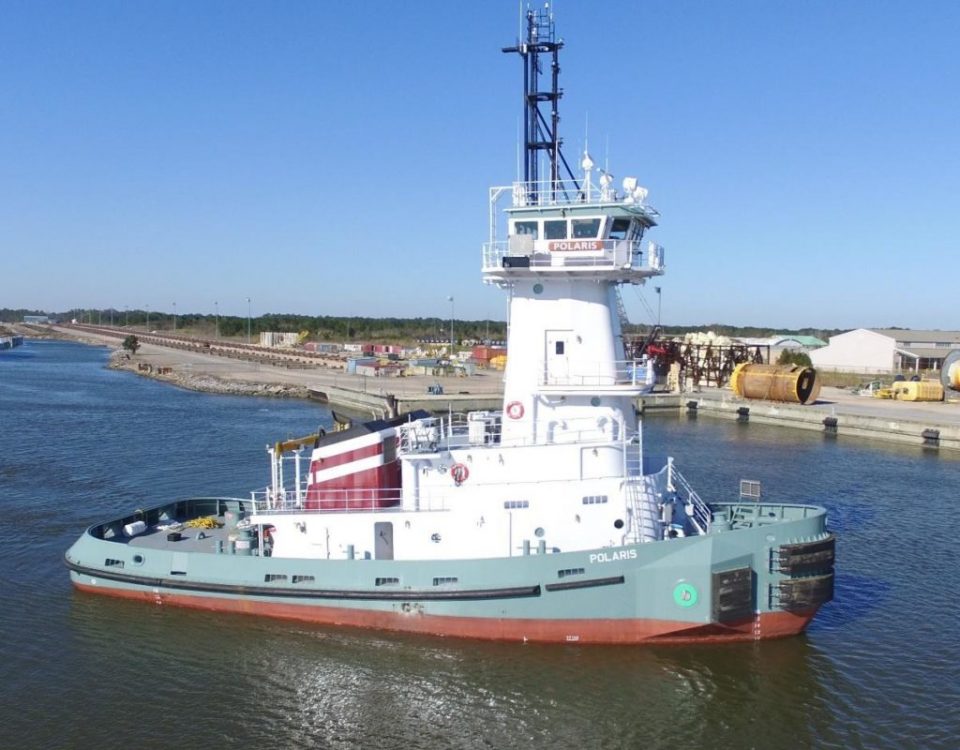