The dual-fuel tug is equipped with containerised, type-C ISO-certified LNG tanks on the main deck, as well as a patented LNG vaporiser. Re-fuelling of the LNG tanks can be done by truck to ship operations or replacing the empty tanks with replenished ones, Keppel said.

“This is the second dual-fuel tug built by Keppel O&M, and furthers our track record in the design and construction of cost and energy efficient LNG-fuelled vessels. The award-winning tug design is part of a suite of solutions that Keppel O&M can provide as the industry increasingly adopts LNG as a marine fuel,”  Abu Bakar, Managing Director (Gas & Specialised vessels) of Keppel O&M, said.

“This dual-fuel tug is a step in the right direction as the industry adjusts to the International Maritime Organisation’s global cap of 0.5% on the sulphur content of marine fuel,” Romi Kaushal, Managing Director of Maju Maritime and Keppel Smit Towage, added.

FueLNG, a joint venture between Keppel O&M and Shell Eastern Petroleum, will be providing the LNG bunkering services for Maju Loyalty, while Shell will be supplying the LNG fuel.

The Maritime and Port Authority of Singapore had provided co-funding of up to SGD 2 million for each tug as part of its LNG Bunkering Pilot Programme (LBPP) grant.

In line with the deal, Keppel O&M’s network of global yards will be able to offer GTT’s LNG systems in the design, construction and maintenance of LNG carriers, LNG bunker vessels, LNG-fuelled vessels, and floating storage and regasification units (FSRU). 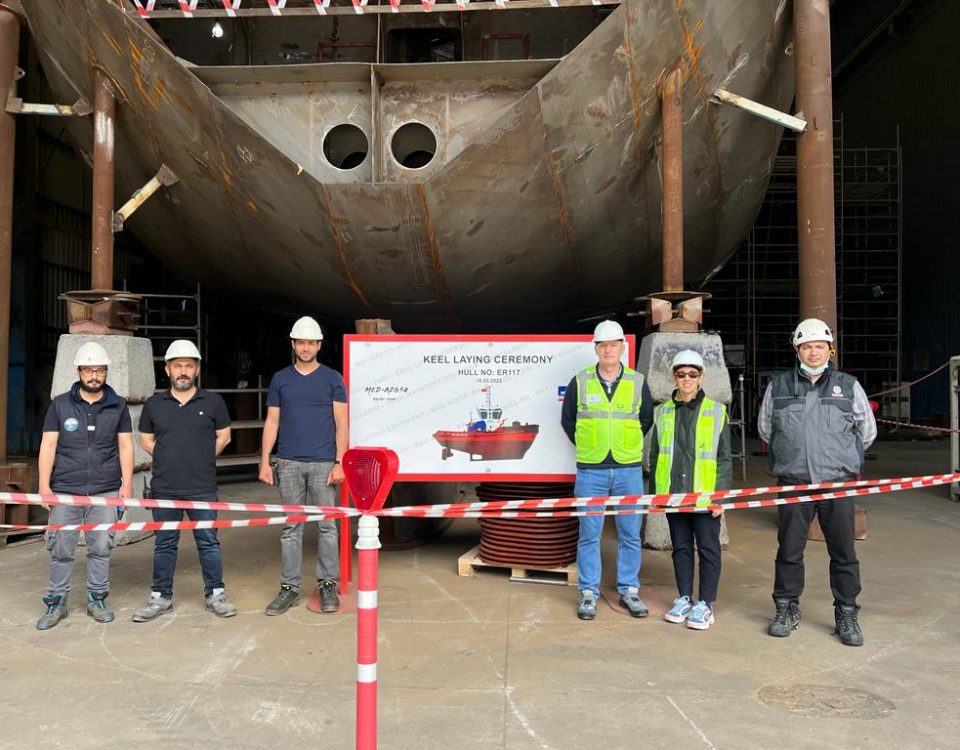 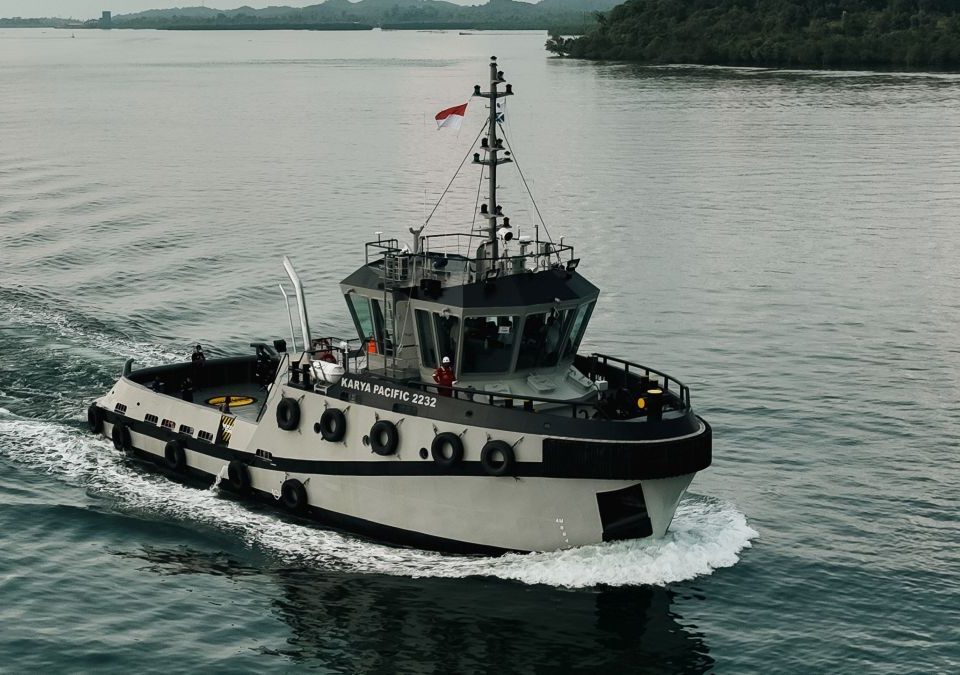