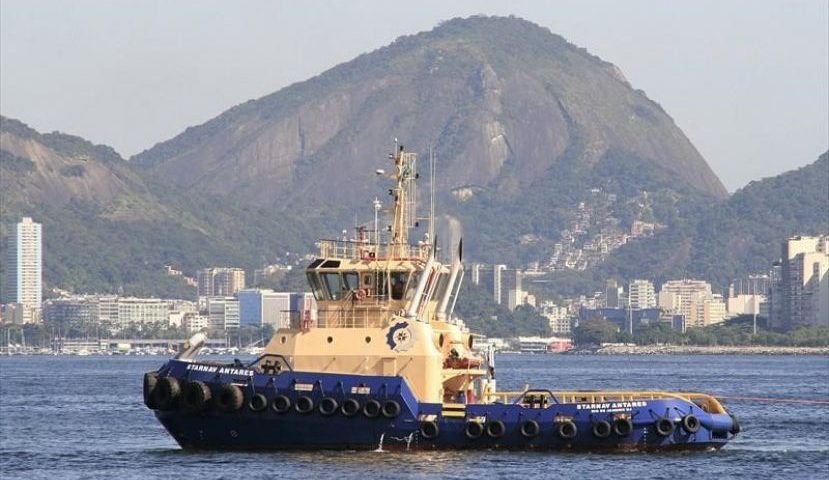 Starnav has ordered eight tugs from the Detroit Brasil shipyard to operate under the Brazil flag, according to a BRL Shipping Consultant report.

It already operates a fleet of eight tugs for oceangoing and harbour towage, so this latest order could double Starnav’s capabilities.

These will be built over the next 18 months with deliveries set to commence in March 2019.

One tug will enter service every three months in succession with the final delivery scheduled for December 2020.

The Detroit Brasil shipyard has a history of building tugboats for domestic operators. This year it has built four new tugs for Alianca Navegacao at its shipyard in Itajai, Brazil. These have MTU-Series 4000 main engines supplied by Rolls-Royce.

BRL reported five other tug newbuilding contracts over the past week, including two harbour tugs ordered by the Indian Government from the Shoft Shipyard in India.

These will have overall lengths of 29.5 m and -supplied main engines. They are expected to be completed in Q1 2019.

Tug orders for shipyards in Turkey, Malaysia and the US were also reported.