With effect from September 2021, Boluda Towage commenced towage activities in the port of Rostock, Germany.

The presence in the port of Rostock is another stepping stone towards strengthening and further expansion of Boluda Towage’s activities in North West Europe and at the Baltic Sea region.

Boluda Towage has been asked by its valued customers to consider extending its towage services to Rostock, the most important German port in the Baltic Sea. Boluda Towage is already well-acquainted with this port, thanks to a track record of numerous special towing jobs, e.g. ships, pontoons and wind farm components, which Boluda Towage has passed the pier heads in Warnemünde.

With the start-up of this new operation in Rostock, Boluda Towage also expresses its commitment and adaptability to follow its customers’ business and to support further growth and development in the Port of Rostock in
cooperation with the local authorities and all stakeholders. At this initial start, Boluda Towage operates a fleet of two powerful tugs and will scale up the required tug capacity depending on the needs and requests of customers in this port.

Thanks to a close cooperation with the local port authorities and pilots, the dedicated and well-experienced German crew of Boluda Towage was able to make the necessary preparations for a smooth start of towage operations. With this new port base, Boluda Towage will offer its local crew members, who are at home in and around Rostock as well as in Mecklenburg-Vorpommern a nearby workplace.

Boluda Towage’s Executive Vice President Vicente Boluda Ceballos has welcomed the fact that “the Boluda flag will be a permanent presence in the Baltic Sea, which supports the expansion strategy of Boluda Towage’s towing service in northern Europe, in line with various strategic acquisitions, recently closed by the company”. 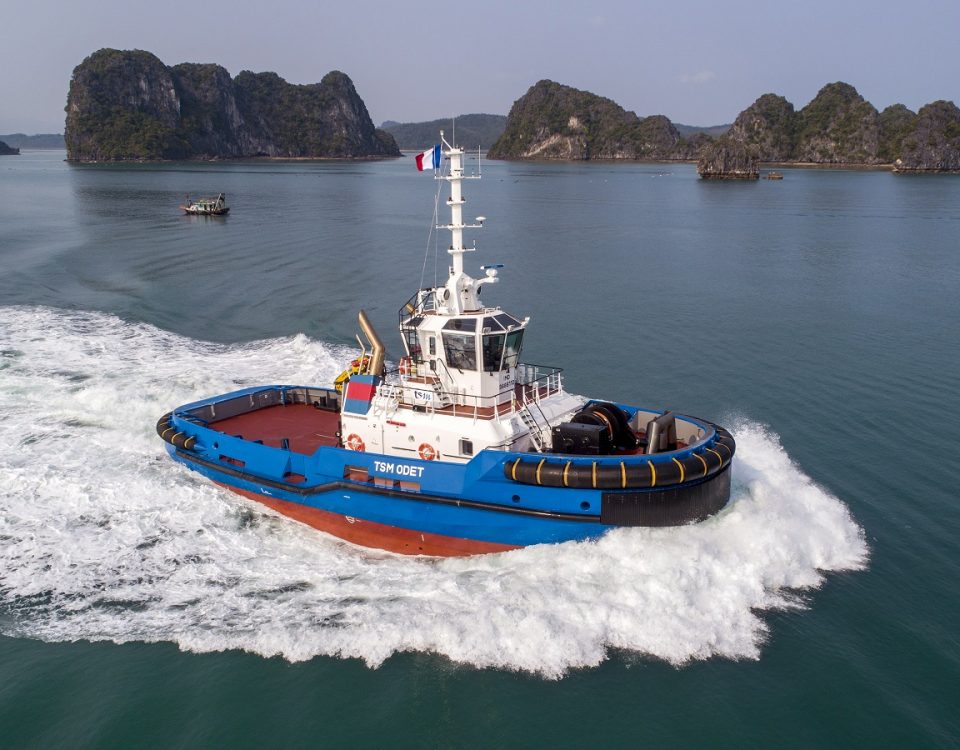