Austal USA has been awarded a contract for an additional two Towing, Salvage and Rescue (T-ATS) ships for the US Navy

In November 2021, after more than twenty years and over 200 vessels delivered, the last new Damen ASD Tug 2810 was sold to the Dutch towage company Multraship. This marked the honourable retirement of Damen’s most successful vessel class to date, a vessel that can be found operating in harbours and coastal waters all over the world, and one that, while it may longer be in production, will continue to be a familiar sight in harbours for many years to come.

The ASD 2810 design was born out of demand for smaller, more versatile tugs than were currently available to manage the growing numbers and increasing sizes of containers ships. The Damen ASD (Azimuth Stern Drive) brand was already well-respected, but what made the ASD 2810 such a success was down to two main factors. Firstly, it came with a wide choice of options ranging from firefighting systems to stern rollers that made it highly adaptable. And secondly, the decision to build it for stock so that it could be delivered in a matter of months gave it a big advantage over its competitors. Competitive pricing did it no harm, either.

Building them started out at Damen Shipyard Gdynia in Poland before moving to Damen Shipyard Galati, Romania, and then finally settling in Damen’s Song Cam Shipyard, Vietnam, with its advanced production facilities capable of building over 50 ASD tugs of all types a year.

Over time, the ASD 2810 evolved in response to feedback from customers and yards building the tugs under Damen’s technical cooperation programme. Coenraad Boudesteijn was Product Director Tugs in 2000 and led the design team over the three year design and development programme: “Like all Damen standard products it was designed on the principles of ‘keep it simple’ and ‘form (design) follows function’. And it was a non-stop process. The goal for us has always been to enable our customers to be successful and so the development was never-ending. We held three-monthly standardisation meetings where we evaluated and improved newer generations of the ASD 2810. As we aimed for perfection, there was always something to improve!”

Constant analysis and listening to feedback resulted in better performance of the tug and a user-friendly environment for the crew. The continued efforts of Damen Research resulted in improved speed, more bollard pull and reductions in noise and vibration.

2009 saw the order for the first Damen ASD 2810 ICE, for Yuzhny Sea Port in Ukraine, followed by the order for the first Damen ASD 2810 Hybrid in 2013, from Iskes Towage & Salvage. Another three hybrids were ordered by the Dutch Navy and played an important role in the development process at a time when hybrid technology was still in its infancy. Throughout the 2010s, the ASD 2810 in its various forms sold in large numbers around the world.

A new tug on the block

Meanwhile, in 2015, Damen introduced the next-generation ASD Tug 2811. This vessel reflected Damen’s move to bring its systems integration in-house to take advantages of the benefits of connectivity and the ASD 2811 was the first vessel to be designed and built around the new technology. The new class also addressed the increasing demand for higher bollard pull in compact tugs with commercial vessels getting bigger while the harbours stayed the same size. However, the popular ASD 2810 remained in the portfolio with twelve being ordered that year and nine more the year after.

“The ASD 2811 is a worthy successor to the ASD 2810” says Marc Baken, Manager Proposals Tugs. “It offers many efficiencies, delivering more power from its optimised propulsion line despite moving from a 16 cylinder to a 12 cylinder engine, thanks to its bigger thruster. This enables it to deliver a guaranteed 60 tons of bollard pull while cutting its maintenance costs, and its advanced technology and remote monitoring and operational insight systems ensures minimal downtime.” But the fact that ASD tugs are now to the towage sector what Coca-Cola is to the soft-drinks market is all down to the ASD 2810.

Coen Boudesteijn: “The ASD Tug 2810 was a modern and efficient design that was, and still is, user-friendly and highly manoeuvrable.”

“The ASD 2810 was a modern and efficient design that was, and still is, user-friendly and highly manoeuvrable,” says Coen Boudesteijn, now enjoying a well-deserved retirement. “When it was introduced, it was the only ship-handling tug capable of towing both full speed ahead and astern. It was unique when it went on sale. But now the time has come for a new generation of tugs that will transform the market just as the ASD 2810 did twenty years ago. The future is in sustainable, electric and green fuel-powered tugs, and it gives me great pleasure to see Damen leading the sector now, just as it did then.”

And for those feeling nostalgic for the ASD 2810, there is no need. There are sure to be one or more operating in a harbour or terminal somewhere nearby, and will be for many years to come. 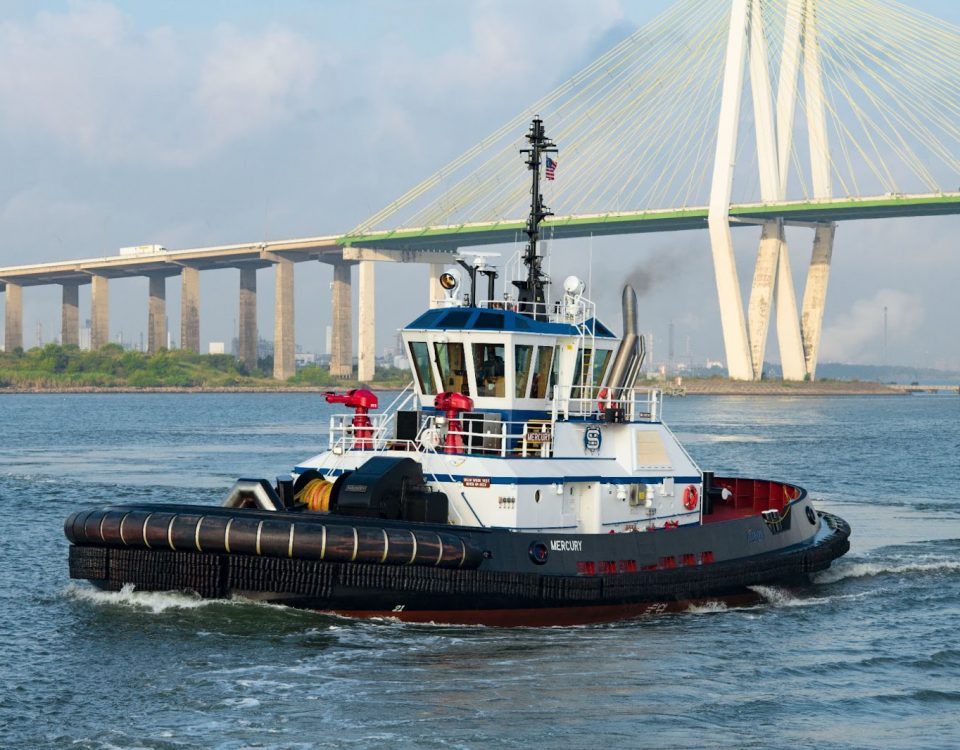 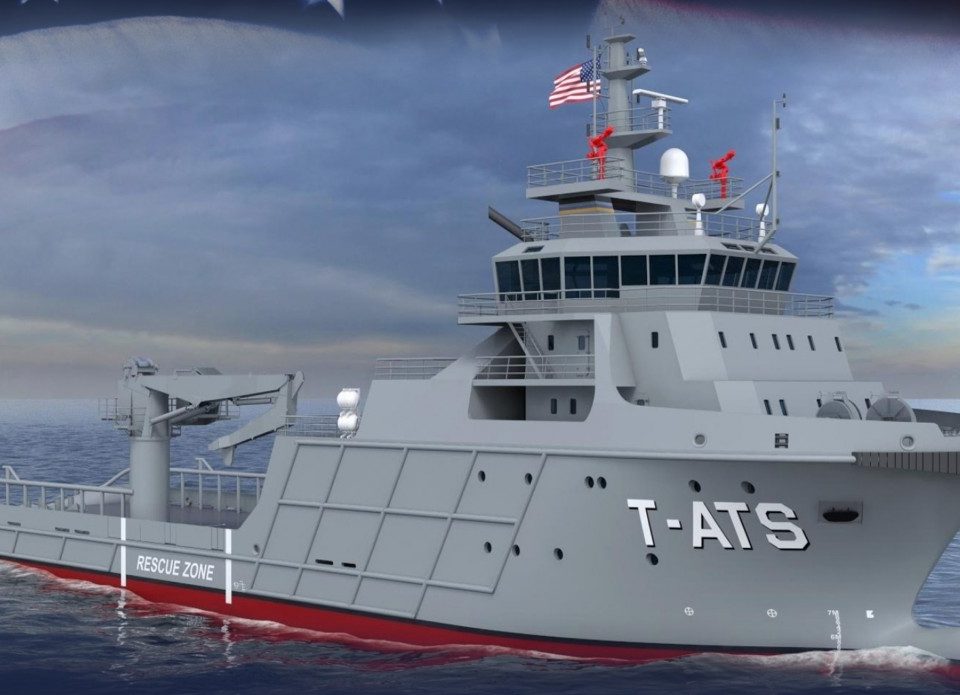 Austal USA has been awarded a contract for an additional two Towing, Salvage and Rescue (T-ATS) ships for the US Navy 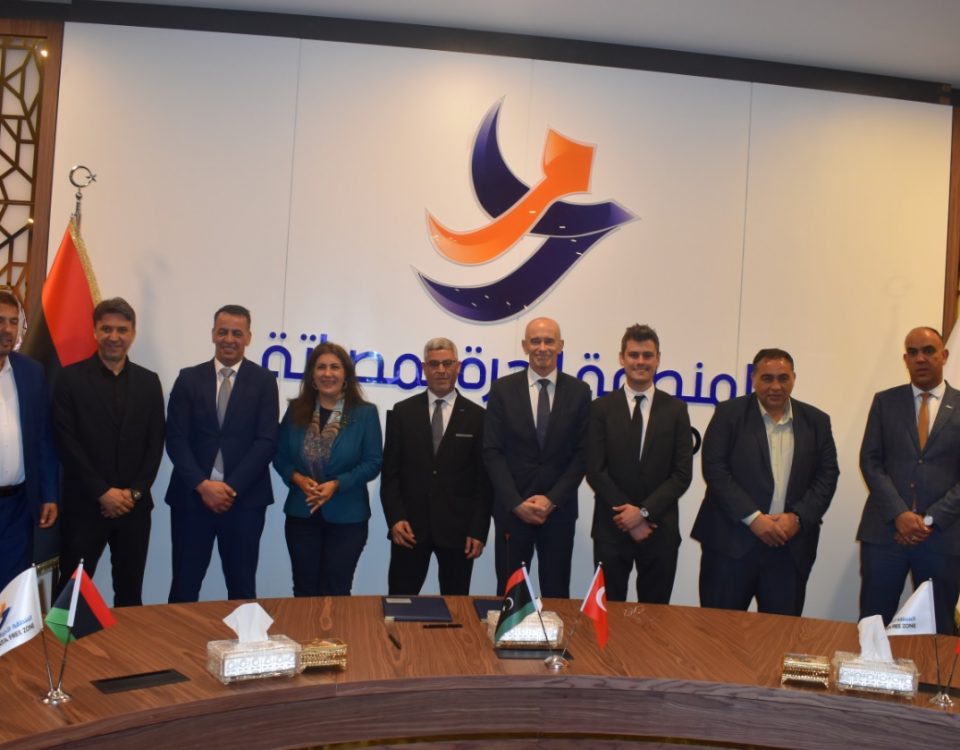