“The 3,000-horsepower tug is powerful, practical and a perfect fit for Vane’s harbor and coastwise towing operations,” says Vane Brothers President C. Duff Hughes. “Keeping this series of tugs similar in construction is a great benefit to our crews, purchasing agents and contracted vendors.”

Featuring a design by the late Frank Basile, P.E., of Entech Designs, LLC, the Cape Fear measures 94 feet long and 32 feet wide with a hull depth of 13 feet. The vessel is equipped with twin Caterpillar 3512 main engines and operates with a JonRie Series 500 hydraulic towing winch. “Soft-core” panels and top-line accoutrements appear throughout, providing the crew with a quiet, comfortable living environment. State-of-the-art componentry is at the captain’s fingertips in the wheelhouse, which features mostly wooden accents for a more traditional look.

“The Cape Fear is another fine example of an Entech-designed and Chesapeake-built tug,” says Port Captain Jim Demske, who oversees Vane Brothers’ tugboat construction program. “These superior model-bow tugs provide exceptional safety, comfort and reliability. And the open-wheel design gives us great maneuverability while working in unison with the Vane fleet of coastwise tank barges.”

After being delivered in late October, the Cape Fear joined the company’s New York-based Bravo Fleet and has been primarily tasked with towing petroleum barges engaged in the Northeast and Mid-Atlantic coastwise trade. Named for a waterway in North Carolina, the Cape Fear will be followed by her sister tug, the Cape Henry, scheduled for delivery in spring 2021. 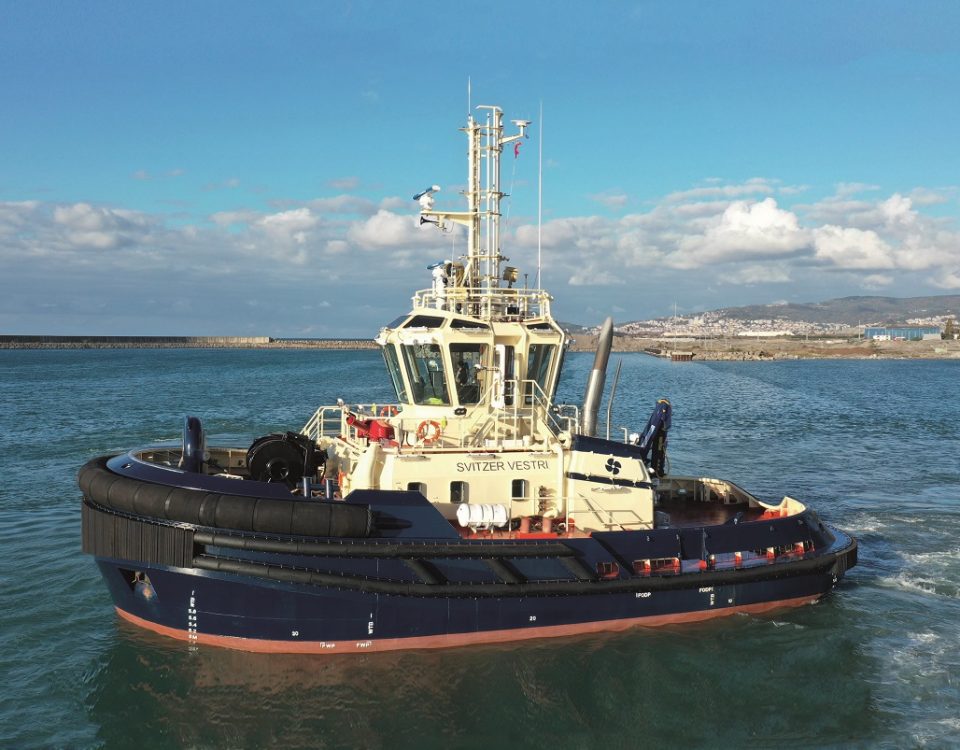 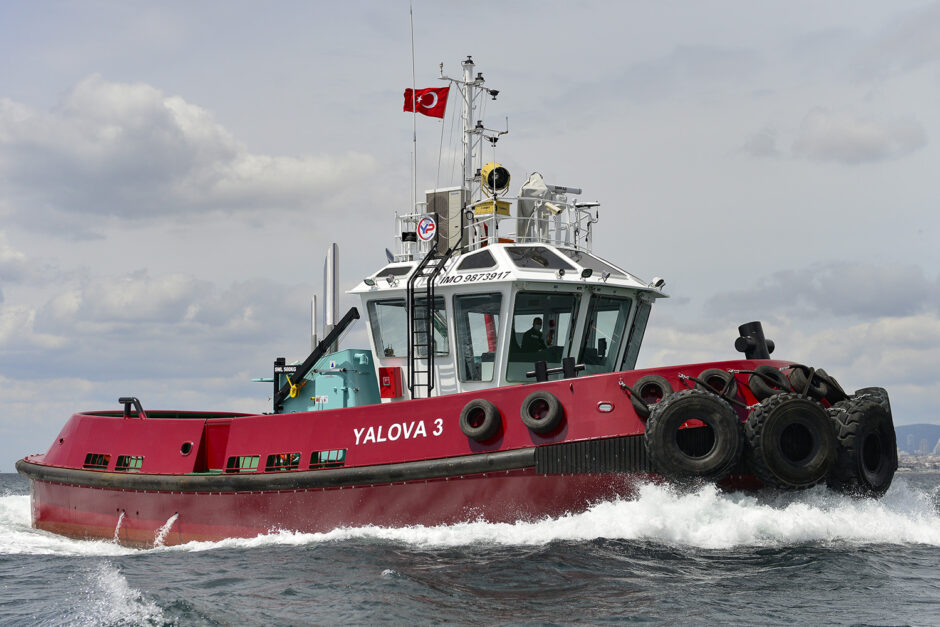