Arpas, which is headquartered at Ambarli on the Sea of Marmara, has bought two very different tugs from Sanmar to meet its various operational needs.

Nehir is one of the tug builder and operator’s fleet vessels and is based on the TS 22/40 design from Canadian naval architects Robert Allan Ltd. Built in 2003, it measures 22.5m LOA, with a moulded beam of 8.2m and navigational draft of 3.54m. Powered by two 825kW main engines, Nehir can achieve a bollard pull of 30 tonnes and a speed ahead of 12.5 knots. The vessel has a fuel oil capacity of 52.2m3.

Sirapinar XVI is a modern state-of-the-art RAmparts 2200 Class ASD Tug, exclusively designed in partnership with Sanmar by Robert Allan Ltd. built at Sanmar’s cutting-edge Tuzla Shipyard in 2020, the 22m-long tug can achieve 50 tonnes of bollard pull via its CAT 3512C main engines that produce a total of 3,000kW of power. The MLC-compliant Sirapinar XVI has Schottel FP azimuth thrusters and is equipped with a split drum forward towing winch and external fire-fighting capability.

The RAmparts 2200, denoted as Sirapinar Class by Sanmar, is the powerful little sister of the Turkish shipyard’s highly successful RAmparts 2400-SX Bogacay series of tugs.

Sirapinar XVI and Nehir will operate alongside other Arpas tugs in Iskenderun Bay on Turkey’s Mediterranean coast. Founded by Alexander the Great as Alexandria ad Issum in 333 BCE, the modern-day port Iskenderun is one of Turkey’s largest ports acting as a gateway for all the imports and exports moving from/to Central Anatolia, Mediterranean, East and Southeast Anatolia regions.

Sirapinar XVI and Nehir are the fourth and fifth tugboats that Arpas has bought from Sanmar. The previous three tugs were all variants of the successful Ulupinar Series, which Sanmar discontinued earlier this year in favour of its new range of technologically advanced tug designs.

Commercial Director at Sanmar, Ruchan Civgin, said: “We are delighted and honoured that Arpas, a much-respected company in the Turkish maritime sector, has chosen Sanmar for its latest tug purchases, and that we have been able to meet its specific operational needs through the delivery of these different classes of tugs.

We are shure that Nehir and Sirapinar XVI will prove to be valuable additions to the Arpas fleet, providing the power, manoeuvrability, efficiency and flexibility that they are looking for.”

Davut Sakin, Captain of Arpas, commented that the decision to again buy from Sanmar was a simple one, based on the operator’s past experiences of dealing with the shipyard. He said: “We chose Sanmar because we have been very satisfied with the tugs that we have bought from them before.” 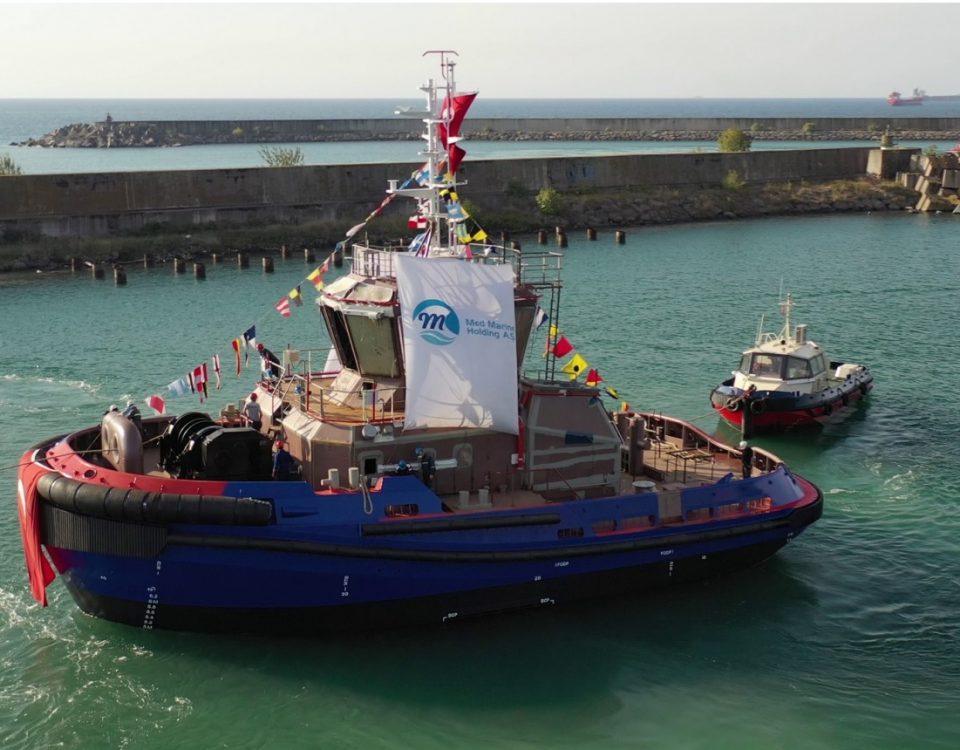 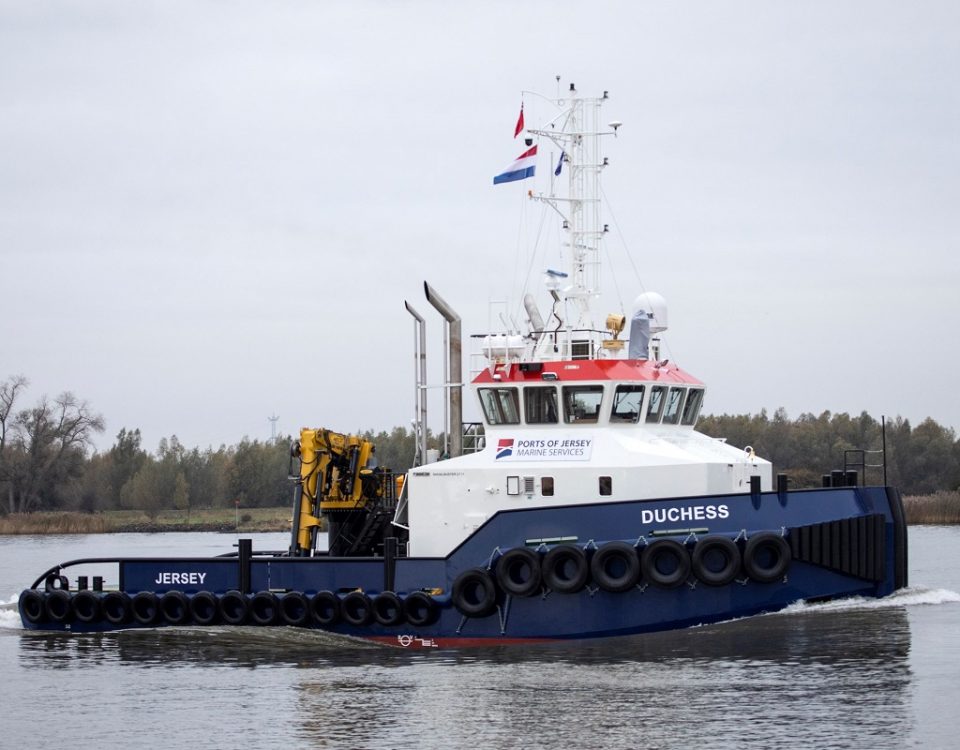 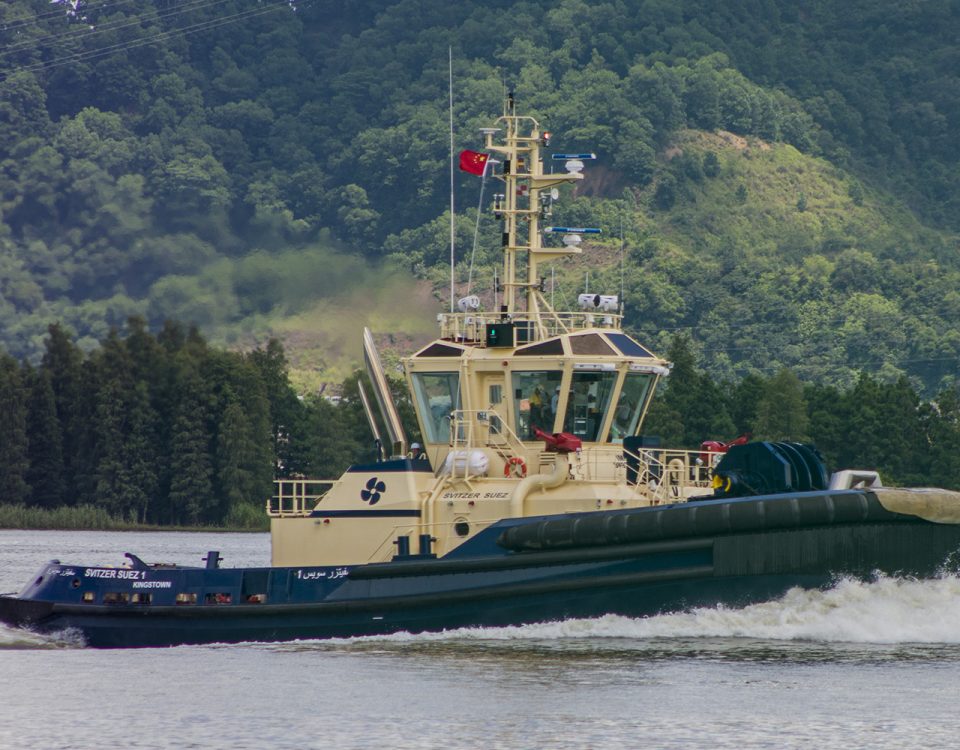