The Great Lakes Towing Company celebrated its 120th Anniversary with the christening of their newest tugboat, the Tug MICHIGAN.

The Towing Company was incorporated on July 7, 1899. The Company’s founding shareholders comprised a veritable “Who’s Who” of the nation’s great industrialists of the day. Throughout its 120-year history, the Company has continuously evolved to meet the changing demands of the agricultural, steel, and construction industries, as well as the needs of the ships and tug/barge units which serve those industries.

With the largest U.S.-flag tugboat fleet on the Great Lakes, the Towing Company provides harbor assist and towing services to both domestic and foreign-flag vessels in more than 40 U.S. Great Lakes ports.

“Through decades of changes, experiencing both the highs and lows, the Company has endured, and remained a critical link in the Great Lakes transportation system, and we have always tried to be an outstanding corporate citizen. We are proud to be celebrating 120 years, and we look forward to many more!” says Joe Starck, President.

On Monday evening, July 22nd, the Towing Company’s employees, customers, vendors, community, friends, and family joined together at Merwin’s Wharf on the Cuyahoga River in Cleveland’s Flats to celebrate the Company’s 120-year history and their optimism for the future of the industry.

The newly constructed Tug MICHIGAN is the third in a series of five, 64-foot Damen 1907 ICE design harbor tugs that Great Lakes Shipyard is building for The Great Lakes Towing Company’s operation. The tug is 64’x24’x11’, powered by two 1,000-hp MTU 8V4000 Tier III diesel engines, and generates over 30-tons of bollard pull. Its propulsion system includes the Logan FlexaDrive Hybrid power system, allowing the tug to operate on electric power while at idle, underway at low speeds, or when under low loads, without the need to utilize the main engines, reducing emissions and the cost of engine maintenance. The tug’s compact size and high maneuverability make it ideal for the narrow waterways and low bridges that characterize harbor towing on the Great Lakes.

“The new tugs demonstrate our commitment to the shipping industry on the Great Lakes and to our customers. It is our mission to provide the highest level of service to the vessels and companies we work for. The new tugs will allow us to continue to do just that…but even better: cleaner, safer, and even more dependable,” continues Starck.

The Tugs CLEVELAND and OHIO were the first new tugs built in the series as part of the Company’s fleet renewal program. The fourth tug, PENNSYLVANIA, will be completed late this year. The fifth tug, not yet named, is slated for a Spring 2020 completion. Additional follow-on tugs of the same design are available for purchase by third party buyers. 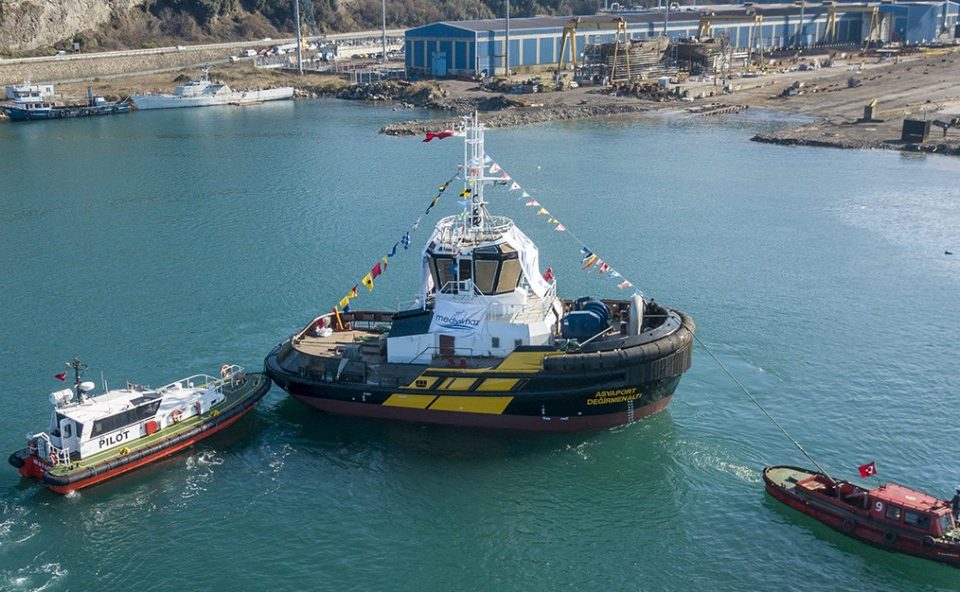 Exclusive Design For Med Marine Is In High Demand 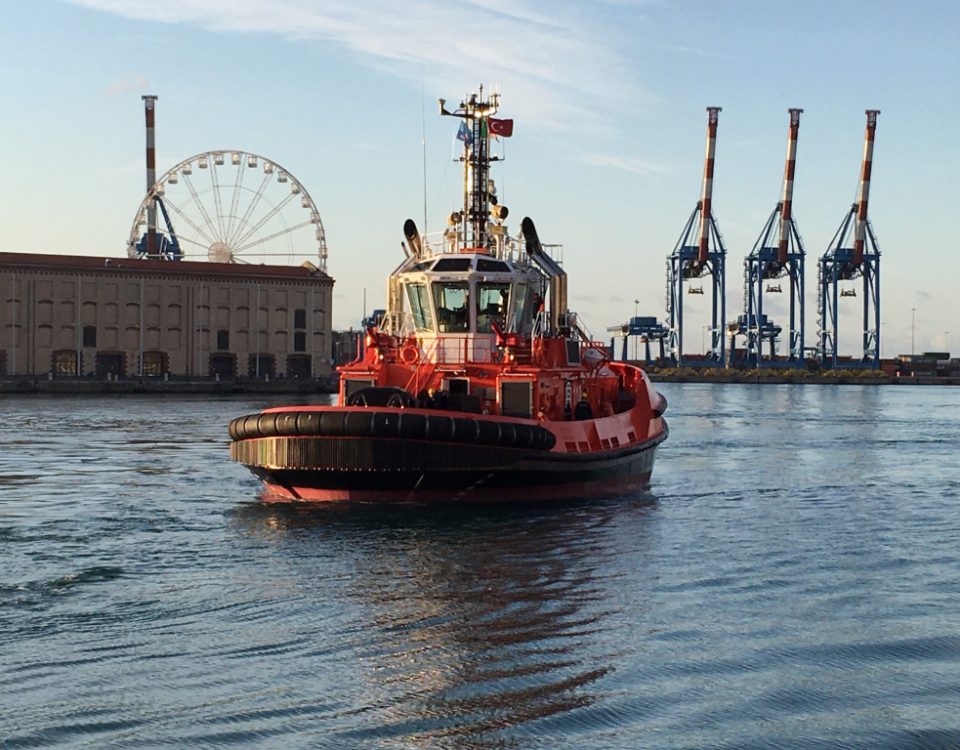 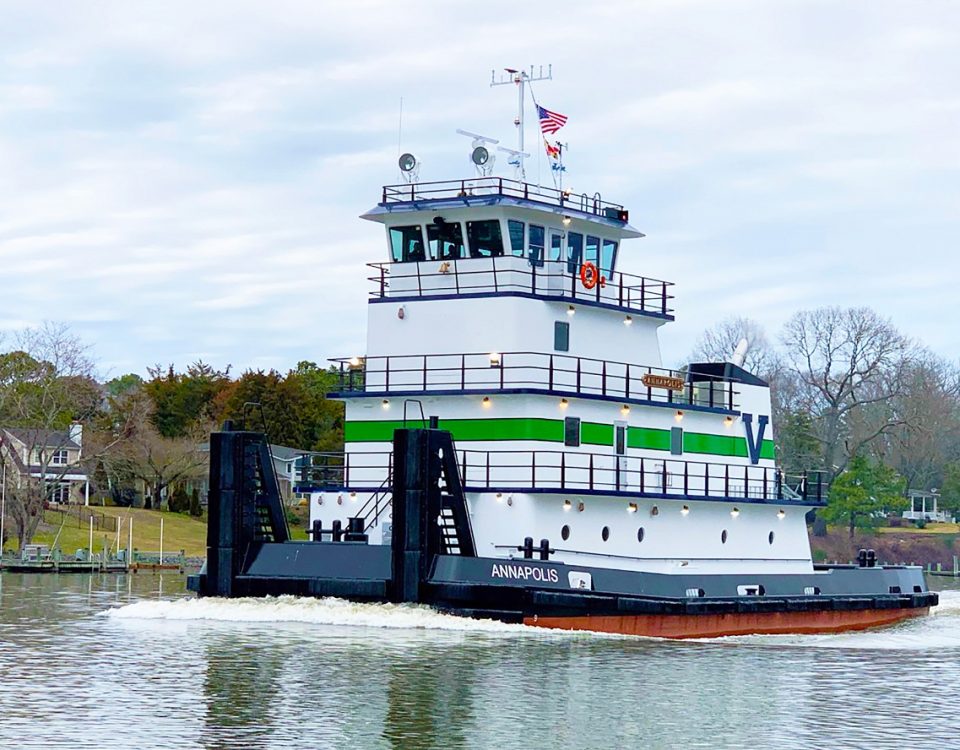