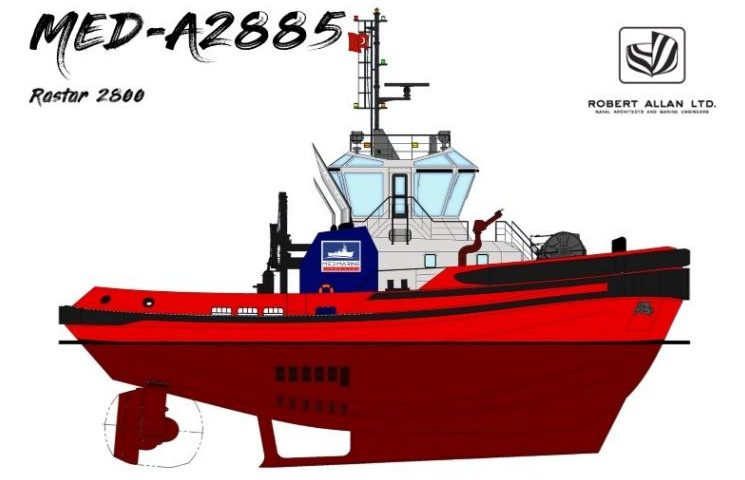 The Misurata Free Zone has ordered a powerful new MED-A2885 class tug from Med Marine to strengthen the tugboat fleet.

The tug will be built to a RAstar-2800 design of the Canadian naval architecture and marine engineering firm, Robert Allan LTD. Following the contract signing ceremony held in Misurata, the tug will be built in Med Marine’s Eregli Shipyard in Turkey’s Zonguldak region.

Med Marine is a leading Turkish shipbuilder and tugboat operator. The firm operates the Eregli Shipyard, one of the largest shipyards in Turkey, and has successfully completed the construction and delivery of almost 200 projects, including tugboats, chemical/oil tankers, mooring and pilot boats. 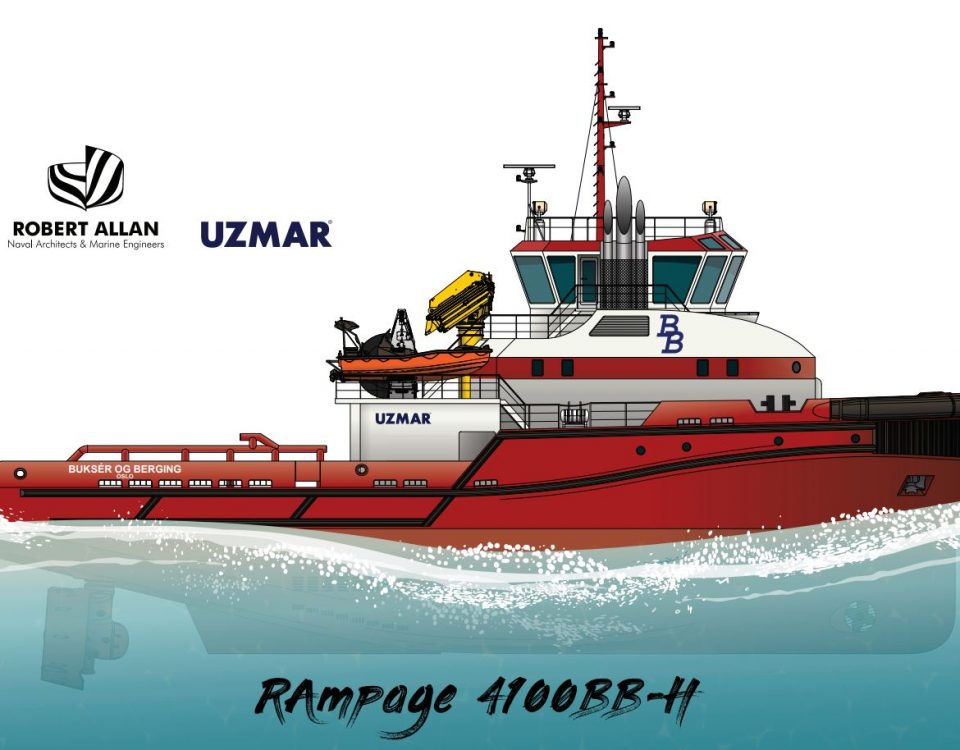 UZMAR Shipyard of Turkey is awarded with the contract by Bukser & Berging for new building of a Hybrid Offshore Vessel.