Svitzer, a leading provider of harbour and terminal towage to the global shipping industry, is enhancing its fleet in Liverpool by adding Svitzer Amazonas to the existing fleet.

To accommodate Svitzer’s increasing activity in the port of Liverpool, Svitzer Europe has acquired Svitzer Amazonas, a 65 tonnes bollard pull ASD tug, from Svitzer’s South American operation. The Amazonas arrives in Liverpool on 20 July, completing a 28-day journey crossing the Atlantic from Cartagena in Columbia.

Kasper Friis Nilaus, Managing Director, Svitzer Europe said: “By moving assets between regions, we are levelling Svitzer’s global ownership advantage and capitalising on the inherent flexibility of our large global fleet. The Amazonas was brought over to meet the increased requirements in Liverpool followed by higher workloads in the port. So, she is a welcomed addition to our existing fleet of six tugs in the port.”

Svitzer Amazonas has served in Columbia since her delivery from ASL Shipyard in 2008. In the heavily tide influenced port of Liverpool, she will be assisting the port’s full range of shipping including containers, tankers, bulk, and cruise liners. Additionally, she will be set up to work on the OSI to support offshore operations.

Andy Hill, Port Manager, Svitzer Liverpool said: “We expect the Amazonas to be in full operation in the second half of August, once she has been reflagged from Panama to British”

The company’s technical experts in Liverpool will take full advantage of the time between now and actual operation in August by completing local crew familiarisation along with routine maintenance on the new tug. 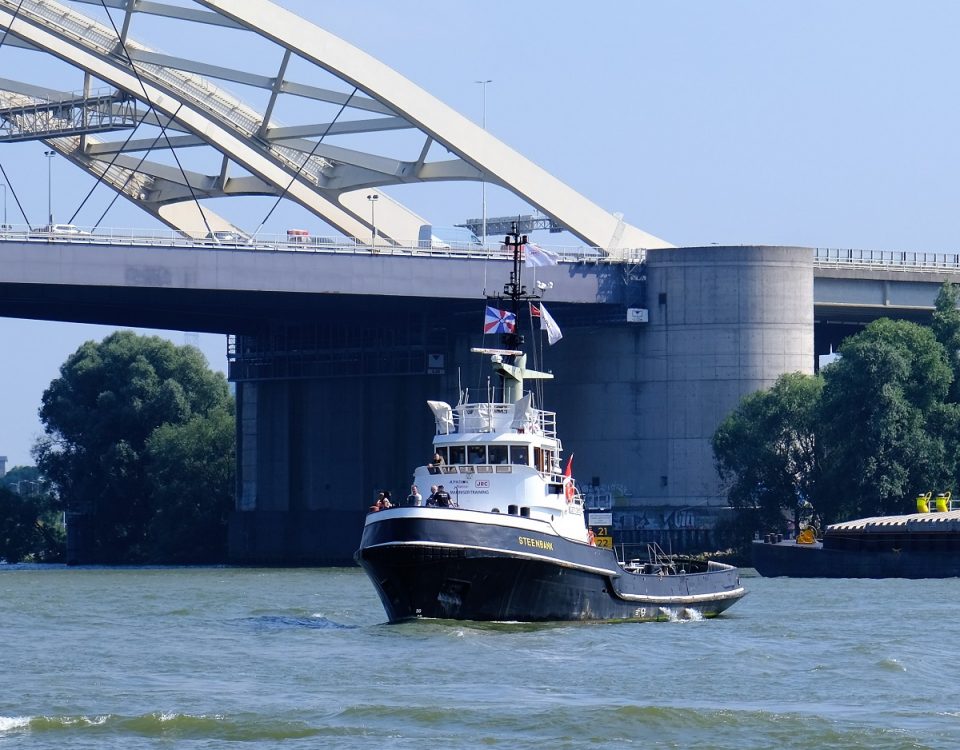